Hope & the Holidays is comprised of the Marine Corps League, Lions, Vietnam Veterans, Kiwanis and American Legion. This organization was founded so we could do so much more than provide toys to children at Christmas.

In 2018 we provided toys and gifts to 1,452 children, assisted 548 families and distributed 341 Christmas food baskets.

Hope & the Holidays is not a new organization, but an adaptation of an old one, Toys for Tots.  Toys for Tots was organized and managed locally by Bob Metcalf of the Marine Corps and Michelle Reiser, a realtor most recently with Prudential. When Bob wanted to retire and Michelle became ill the Bozeman Lions Club stepped in to help.  They felt something different needed to happen. In 2010 Hope & the Holidays was formed as a partnership of the Marine Corps League, the American Legion, area Lions clubs and area Kiwanis clubs and in 2017 the Vietnam Veterans joined the origination. What a successful partnership it has been!

Hope & The Holidays provide Christmas for families in need in 6 counties: Broadwater, Gallatin, Jefferson, Madison, Park, and Sweetgrass. Starting right after Thanksgiving and during the month of December, toy donation boxes are set out and people are asked to donate new, unwrapped toys to be given to children in need. We provide gifts, books and games for children, infant through 16 years of age. This is a community effort and we are reliant on donations and volunteers. Approximately 80-90 people volunteer mega-hours to picking up toys, delivery, shopping, and helping distribute the toys over an 8-day period. Historically, we have received many gifts for younger children. But we have also found that so many families have older children that we provide gifts up through age 16 and the majority of those need to be purchased so fundraising is also necessary to meet the communities’ needs.

Our biggest fundraiser of the year is our golf scramble. This is a fun event and we have teams who keep coming back! The Hope & the Holidays Golf Scramble is held at Bridger Creek Golf Course in Bozeman the first Friday after Labor Day.

Another fundraiser is BINGO at the American Legion once a month during the summer months. 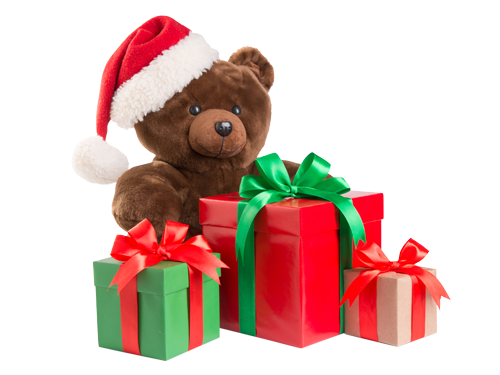 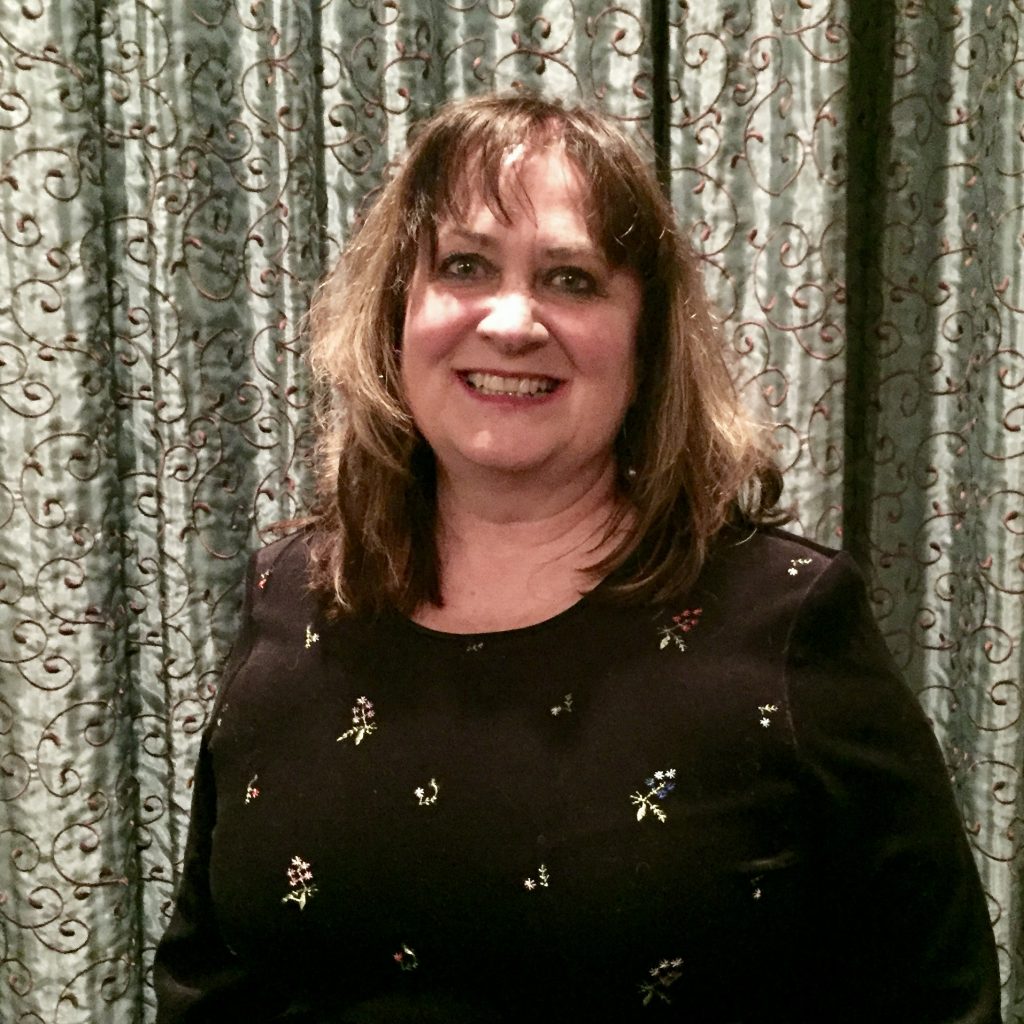 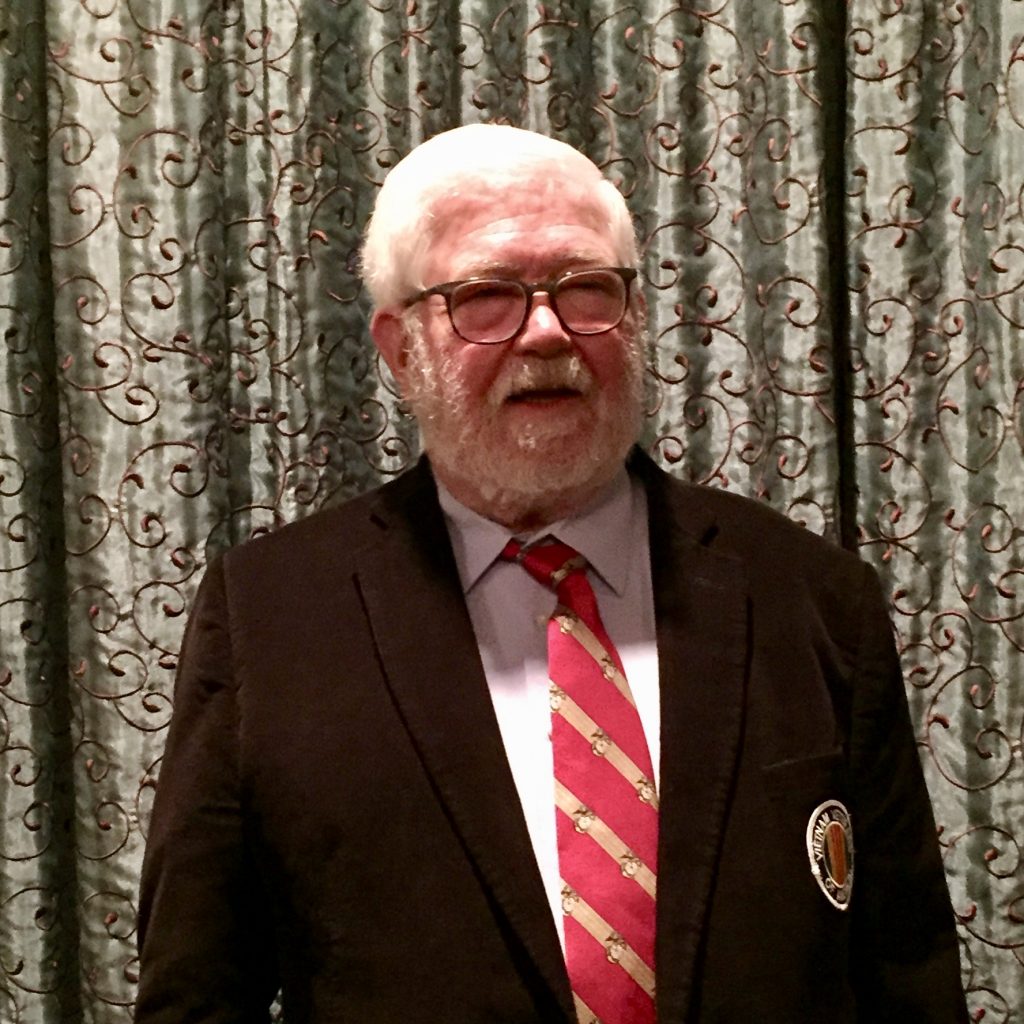 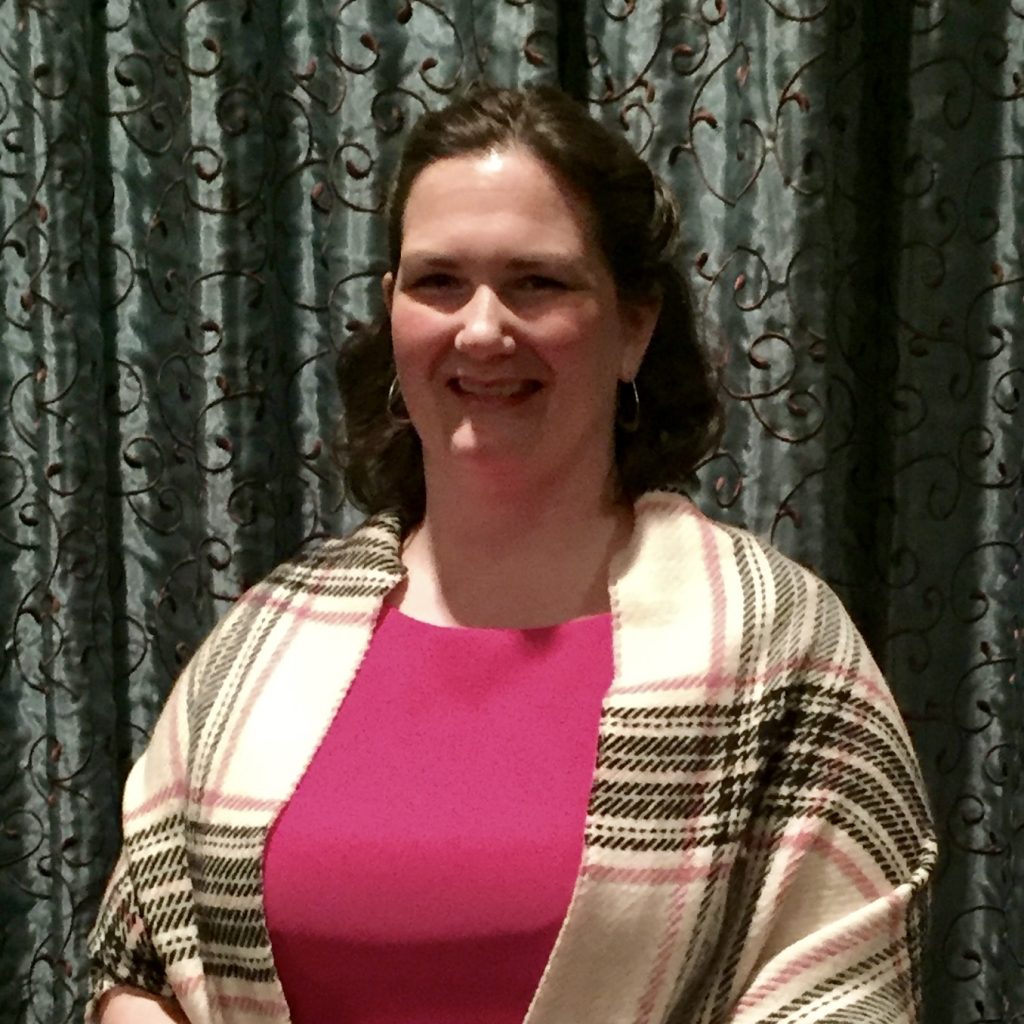 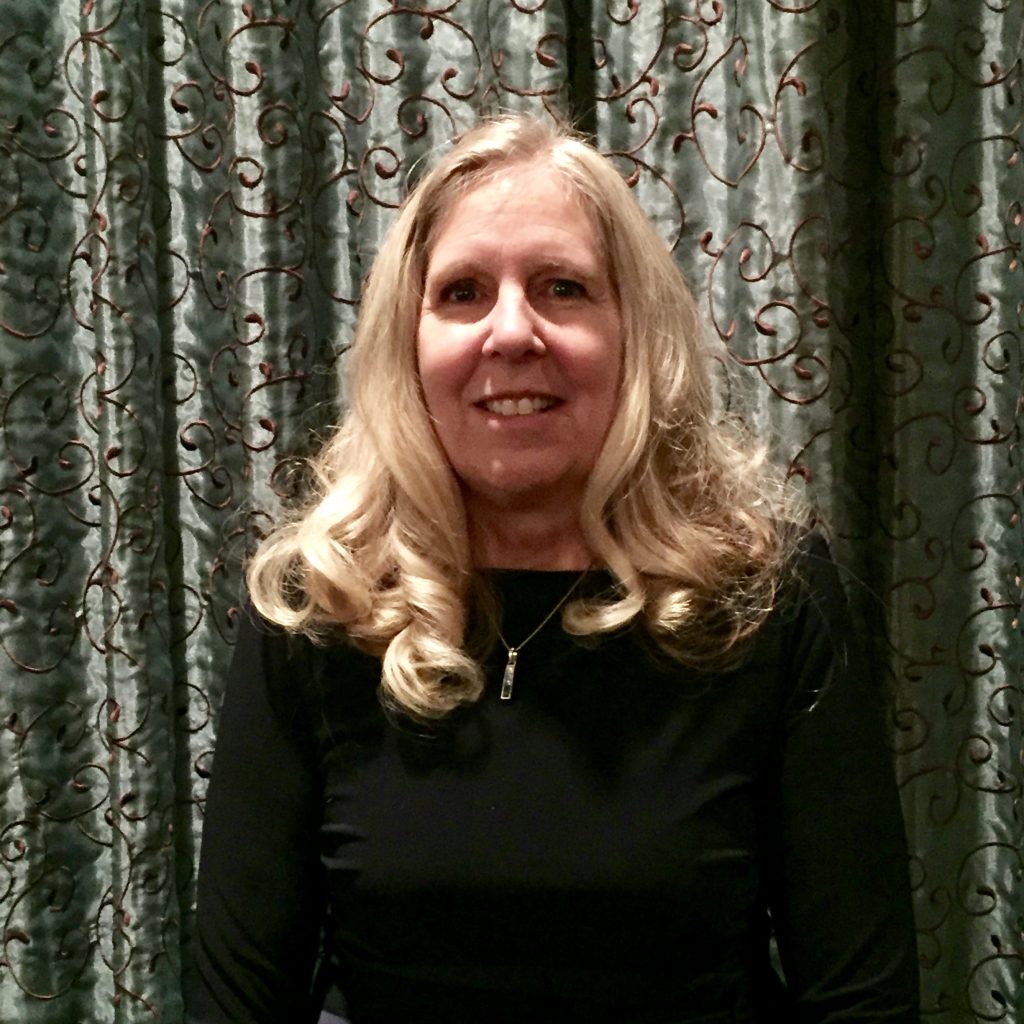